No items found.
Go to shop

Product is not available in this quantity.
Covid-19 Response: Your safety is our highest priority, and our team is prepared to serve. Learn More

"As your trusted roofing contractor, we're committed to ensuring that your experience exceeds all expectations, every time."

We will do what we say.

We will stand behind our work.

We strive to be the most professional roofing company out there.

Whether you use us for a new roof, roof repairs, roof maintenance or a roof replacement, we promise to deliver superior quality. 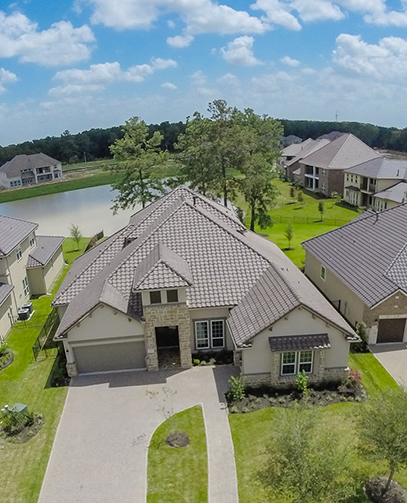 Founder and President, Bryan Huddleston, is a Houston native with over two decades of experience in the residential and commercial roofing industries. Bryan has been involved in almost every stage of the building process - land development, supply chain management, operations, accounting, sales and marketing.

He began his career in the insurance business where he learned how to run a small business by working alongside his father, James Huddleston. In 1995, Bryan left the insurance business to work for US Home (now part of Lennar Homes) as a home-building superintendent. It was at US Home where he learned the production homebuilding processes from start to finish and it was also where he recognized the need for a professional, well organized roofing company.

In 1999 Bryan founded Corey Construction. Encouraged and supported by his customers, he focused on turnkey roofing. He developed turnkey operations at Corey Construction and became known by homebuilders and homeowners for delivering quality and speed.

Mike Budworth, a longtime friend of Bryan's, joined Corey Construction in 2003 and became a part owner and Vice President in 2005. Mike has 20 years of homebuilding and roofing experience as well as several years of experience as an engineer in the oil and gas and software industries.
‍
In 2005, the company began distributing roofing materials to the construction industry under the name H&S Building Materials L.P. With a pulse on the market, Bryan and co-owner Mike Budworth expanded to offer commercial and multifamily turnkey roofing services to their customers. Supported by their existing customer base, a new division, Corey Construction Commercial Services, was formed. The customer base quickly doubled and the division launched it's service and maintenance program.

As the company and divisions have grown, Corey Construction remains focused on delivering quality roofing and dependability to customers, while taking ownership throughout the entire process. We offer residential and commercial roofing services including roof repairs, roof replacements, new construction roofing, service and maintenance and storm restoration roofing. Corey has offices in Houston, Dallas/Fort Worth, Austin, San Antonio, Atlanta and Denver.
get assistance with your roofing project. 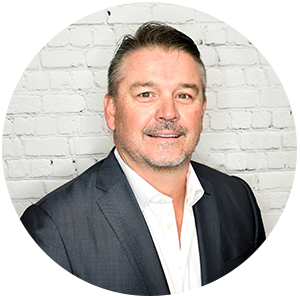 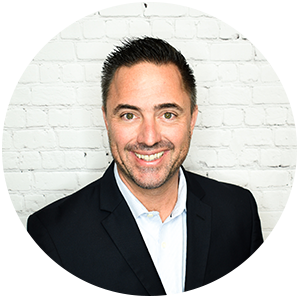 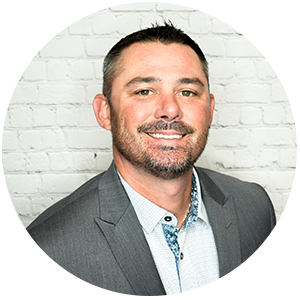 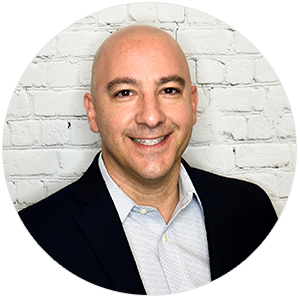 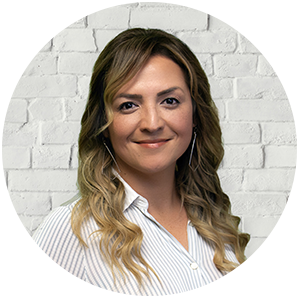 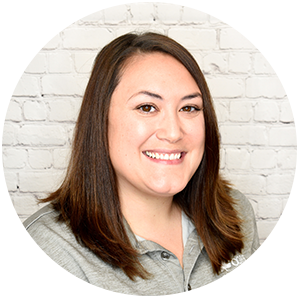 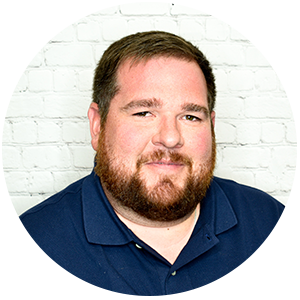 Get a free quote

Thank you! Your submission has been received!
Oops! Something went wrong while submitting the form
(855) 752-6739|Roof Leak Emergency|Warranty Registration|Roof Referral Program
Call Us: 855-752-6739